Today is Veterans Day in the United States, and Independence Day in Poland. Tivix is proud to have offices in both countries, but I wonder how many people know that both countries celebrate November 11th for the exact same reason?

The US had mobilized 4 million soldiers in order to free Europe, and those soldiers paid a high price. It was a brutal war. Many US soldiers didn’t come home, and many of those who did were disfigured forever. And so in the US, November 11th was established as a holiday to honor our veterans.

Meanwhile with the end of the war, Poland was a free and independent nation for the first time in 123 years. And so Poland established November 11th as their Independence Day, a day of celebration and national pride for the entire country.

Of course that independence was interrupted again in 1939 by the Nazis and then the Soviets, but it was finally it was restored in 1989, and today Poland is once again a free and sovereign nation (one of the fastest-growing economies in the European Union, plus home to a thriving Tivix office!).

So today Tivix team members celebrate our Veterans in the United States, and we celebrate Independence Day in Poland – all because of what happened on November 11th, 1918.

See that guy in the photo on the upper right? That’s my Minnesota grandpa. As a 21-year-old farm boy he joined the army and was shipped off to the fight to free Europe. He probably didn’t even know where Poland was, but he went to fight because he believed in his country, and he believed in the cause of Freedom everywhere.

So happy November 11th to all, on both sides of the Atlantic. 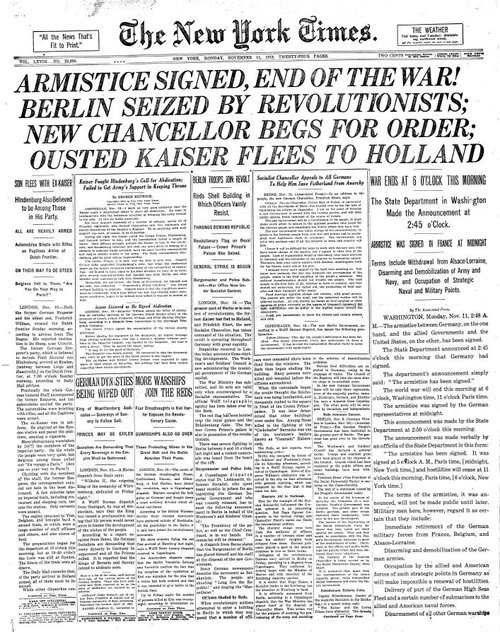